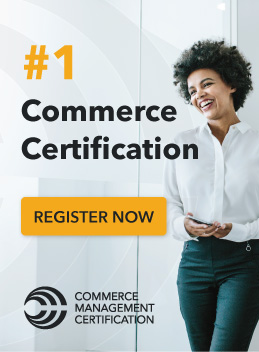 What does MVP mean?

Minimum Viable Product or MVP is a development technique that seeks to test whether a product works in the market environment. The MVP is a version of the product with just the basic features, as the goal is to test quickly to collect feedback as soon as possible and validate if the idea has adherence or not.

Why is MVP important?

Instead of investing huge sums of money and many hours of work into a project, MVP is an alternative to quick testing and evaluating the safest way forward. The final product would only be released after getting enough feedback from the initial users.

An MVP allows you to test a hypothesis with minimal resources and accelerate learning. t also enables you to provide your product to consumers and create brand awareness as early as possible.

For further reference on MVP read The Lean Startup from Eric Ries.

What's the difference between an MVP and a POC?

MVP focuses on having a product with minimal functionality and testing it with real users to collect as much learning as possible at an early stage, with the least amount of effort.

Proof of Concept (POC), on the other hand, is a technique used to verify a concept for a product in a controlled environment. It is used to understand if people will need your product and also, if you will have the capabilities to implement it. It also

A POC is used to verify if the idea is operationally workable before making it publicly available to every customer, helping to reduce possible failures during later development stages.

What's the difference between an MVP and a Prototype?

The main difference between the MVP and Prototype is that the MVP is functioning as a fully working product, and the prototype on the other hand, is a simulation of the final product, focused on how the product will look and feel.

One of the best ways to figure out how to take the first step is through a guideline, take a look at this article How To Start a Successful Ecommerce Business From Home: 11 Important Steps written by 24-hour AR and make a hands-on MVP. 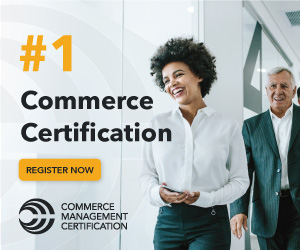